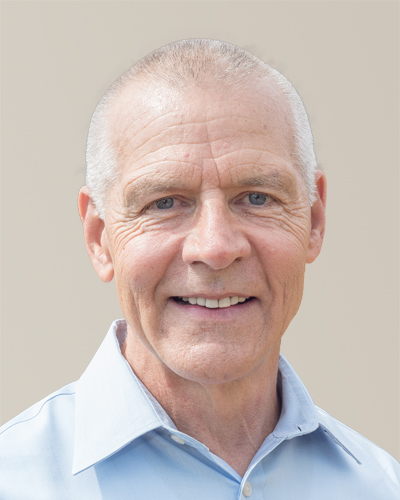 Ed Daniels has extensive experience in health information technology including electronic health data exchange, interoperability and care management and coordination. Ed has also served as CEO, COO and Chief of companies and agencies of various sizes in the healthcare, marketing, telecommunications and emergency services industries. He typically assists as a strategic consultant, but sometimes assumes a senior management role.  Most recently, Ed has been assisting accountable care organizations in Illinois and Colorado as they expand and rationalize their IT infrastructures.

Prior to its acquisition by Aetna, Ed assisted Healthagen with the development of their operations function and development of their mobile consumer health application, iTriage.  Ed also served as CEO of RMD Networks, Inc., a development-stage company that electronically connected communities of physicians, their staff and their patients. RMD was acquired by Alere. Ed’s work at RMD was built on his achievements at IMS Medacom/later Kinetra where he served as Vice President and Chief Operating Officer responsible for operations nationwide.

Ed earned an M.S. in Industrial Engineering from the State University of New York at Buffalo, and a B.S. in Psychology from Southern Illinois University at Carbondale.