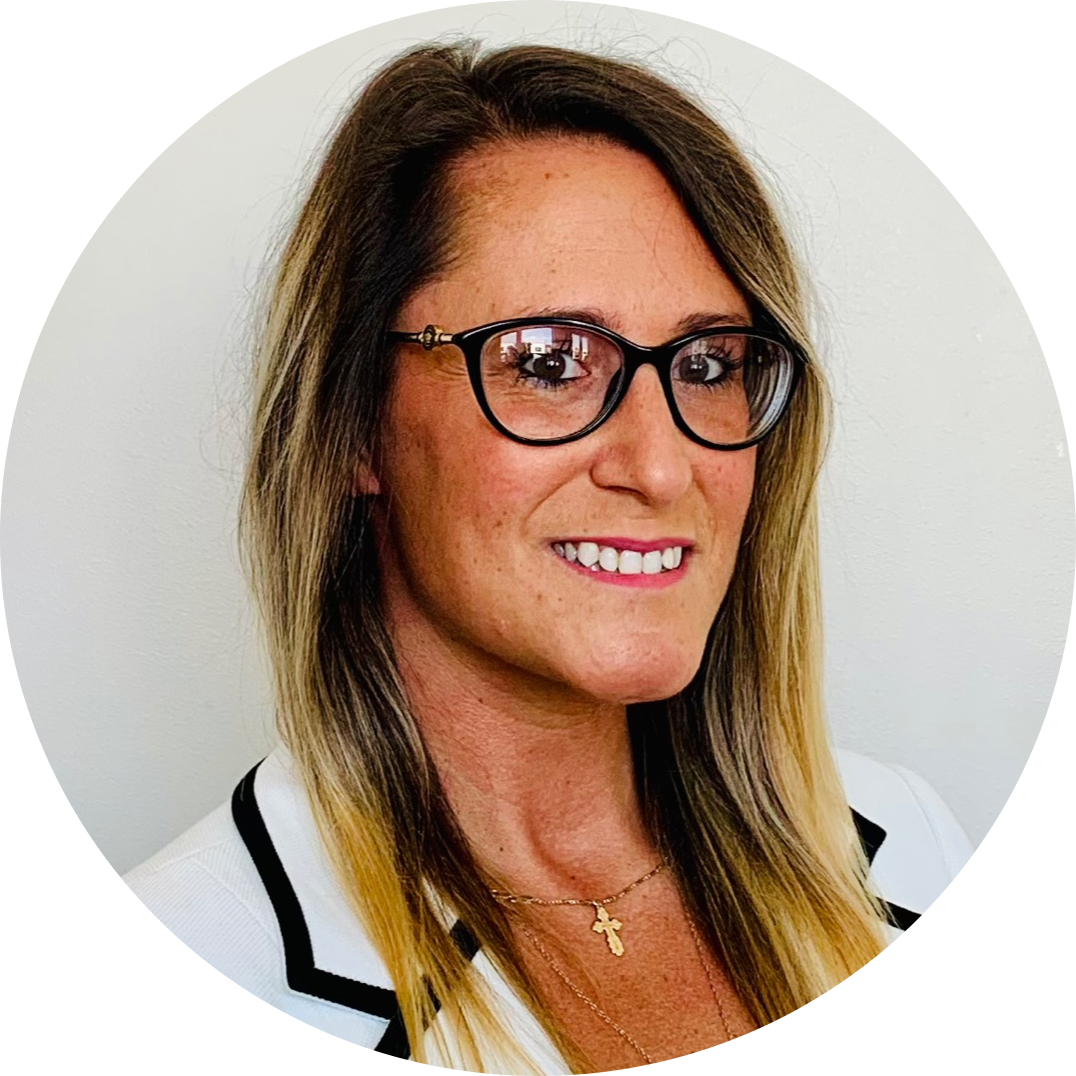 Summer Sweeney is an Account Manager for Point-of-Care Partners. She has 15 years of experience working in the healthcare and IT industry. Prior to joining POCP she worked on the clinical side in physical therapy, private practice, and clinical research, she also implemented and managed complex health information exchange (HIE) integrations for clients and state agencies in Nevada (HealtHIE NV) and South Carolina (SCHIEx). While working in the HIE space, Summer gained experience in developing and testing of PDMP, Direct Trust, ADT, PACS images, Medicaid claims data as well as a two-year data migration project where she became HL7 certified. She also won a grant with a managed service provider where she helped deliver enhanced IT and security services to FQHCs in the state of South Carolina.

Summer is a graduate of the University of Nevada, Las Vegas where she obtained her Bachelor’s of Science in Kinesiology and her master’s in healthcare administration. She was also inducted into the National Society of Leadership and Success while in her master’s program and was later nominated and participated in Leadership South Carolina.

Summer has a rescue dog, named Rebel after the Runnin’ Rebels. She is a self-taught cook and loves having dinner parties for family and friends. She loves to travel, golf, and catch any live sporting event, especially the Pittsburgh Steelers.