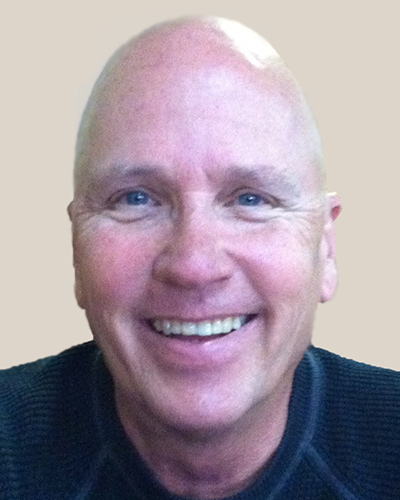 Bill Hein is a senior healthcare information and services consultant specializing in health information exchange, pharmacy benefits, medication therapy, and population health management. As a business development, sales and client services leader for a variety of healthcare service organizations, Bill has extensive experience in assisting companies during early stage, on-going and change management situations. He has served on the board of four private companies, and his strengths include performance through people, relationship building, consultative selling, multi-stakeholder collaboration, strategic thinking and leadership. He has a strong affinity for both the provider and payer environments and the patients they serve in core healthcare, IT, medical technology and the life sciences worlds of bio-tech and pharma.

Bill was previously Vice President of Health Plan Account Services for AdvancePCS – a fortune 500 pharmacy benefits and population health management company that eventually merged with CVS Caremark. His responsibilities included leading a national team of 30 account services professionals focused on the needs and satisfaction of 55 commercial health plans and their members, and representing over 20 million lives and 160 million pharmacy claims annually. He helped to instill strategic account planning and customized communication philosophies that improved client satisfaction while reducing operating costs and maintaining 100% client retention during his tenure.

At Integrated Medical Systems (IMS) – later renamed Kinetra as an Eli Lilly / EDS joint venture and subsequently sold to WebMD – Bill held successive roles as Vice President Client Services, President Midwest Region and ultimately Senior Vice President Sales and Marketing – during which he doubled the company’s revenues in each of its last four years. He and his colleagues at IMS were early pioneers in the development of health information exchanges on a national basis, over time electronically linking 50,000 physicians with multiple payers, hospitals, laboratories, imaging centers, pharmacies and other healthcare support resources using system interfaces to transmit and exchange a variety of clinical and administrative patient information. The Colorado Medical Information Network – a subsidiary of IMS for which Bill also served as president – was one of the first “community health information networks” in the country and became a template for the roll out of many similar IMS networks launched standalone or with Blue Cross Blue Shield and major hospital system joint venture partners.

Between the above assignments Bill has also provided short- to medium-term business development services to other companies including HealthTrio, Alere Medical, Relera, and The Assist Group. He began his career developing Computing Associates International – a computer software and consulting company which he and his partners sold to Control Data Corporation (CDC) where he went on to serve in a variety of successive general management roles.

Bill earned an engineering degree with distinction from the University of Arizona in Tucson where he also took post graduate courses in business administration while developing Computing Associates.