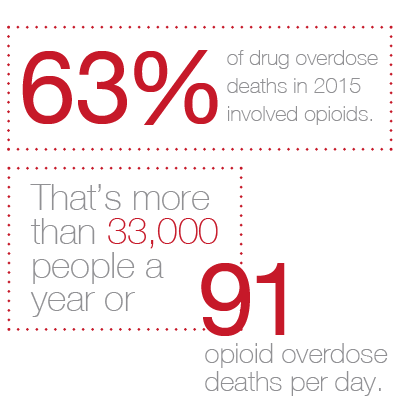 Electronic prior authorization (ePA) and the nation’s opioid epidemic continue to capture the attention of state legislatures, many of which are considering or enacting laws related to these important topics. Here are some of the latest trends, as compiled by Point-of-Care Partners’ Regulatory Resource Center (RRC). The RRC helps clients stay up to date with frequent changes in state and national regulatory requirements through such service offerings as the ePrescribing State Law Review and the ePA State Navigator.

An increasing number of medications require preapproval — or prior authorization (PA) — from payers before they can be dispensed or administered. This traditionally has been a pain point for physicians and pharmacists, who have spent a lot of time in the frustrating exchange of paper, phone calls and faxes with payers only to find out their requests have been denied. This time lag obviously poses potential health and safety threats to patients.

Now that more care processes are becoming automated, the health care industry is beginning to move toward more widespread adoption of prospective ePA based on the standard from the National Council for Prescription Drug Programs (NCPDP). For additional information, see the article in this issue of HIT Perspectives.

States also are beginning to recognize the benefits of ePA based on the NCPDP standard. Eleven have enacted laws mandating payer support for prescriber-initiated NCPDP-formatted PA transactions. In a newly enacted law, Indiana is going a step further with requirements for ePA transactions initiated by pharmacists. Beginning January 1, 2018, health plans in the state must accept and respond to NCPDP-formatted ePA requests from a prescriber or dispensing pharmacist. Indiana’s statute does NOT mandate pharmacist use of this approach or say other methods are possible nor prohibited. Even so, this is another step toward promoting widespread adoption of ePA. States watch each other. Once the ice has been broken with respect to a particular regulatory approach, other states generally follow suit. In addition, an NCPDP workgroup is moving forward with development of a use case for ePA, based on the NCPDP standard, initiated by clinical pharmacists in the postacute care setting. Such activities should also hasten more widespread and complete adoption of prospective ePA. Stay tuned.

Measures aimed at stemming the tide of opioid-related deaths top the list of laws being passed or considered. This is not surprising. These powerful and highly addictive drugs are the leading cause of the drug overdose epidemic sweeping across communities nationwide. According to the Centers for Disease Control and Prevention, 63% of drug overdose deaths in 2015 involved opioids. That’s more than 33,000 people a year or 91 opioid overdose deaths per day.

Recent legislative efforts related to the prescribing of opioids fall into several categories.  They include:

Need to keep up with regulatory developments? Our RRC team members can help you quickly uncover answers to your most pressing regulatory questions. All clients in our premium portfolios receive complimentary access to our regulatory team members who are fully committed to providing the utmost quality in tracking and defining regulatory issues. Drop me an email (connie.sinclair@pocp.com) so we can show you how our expertise and data can meet your needs.