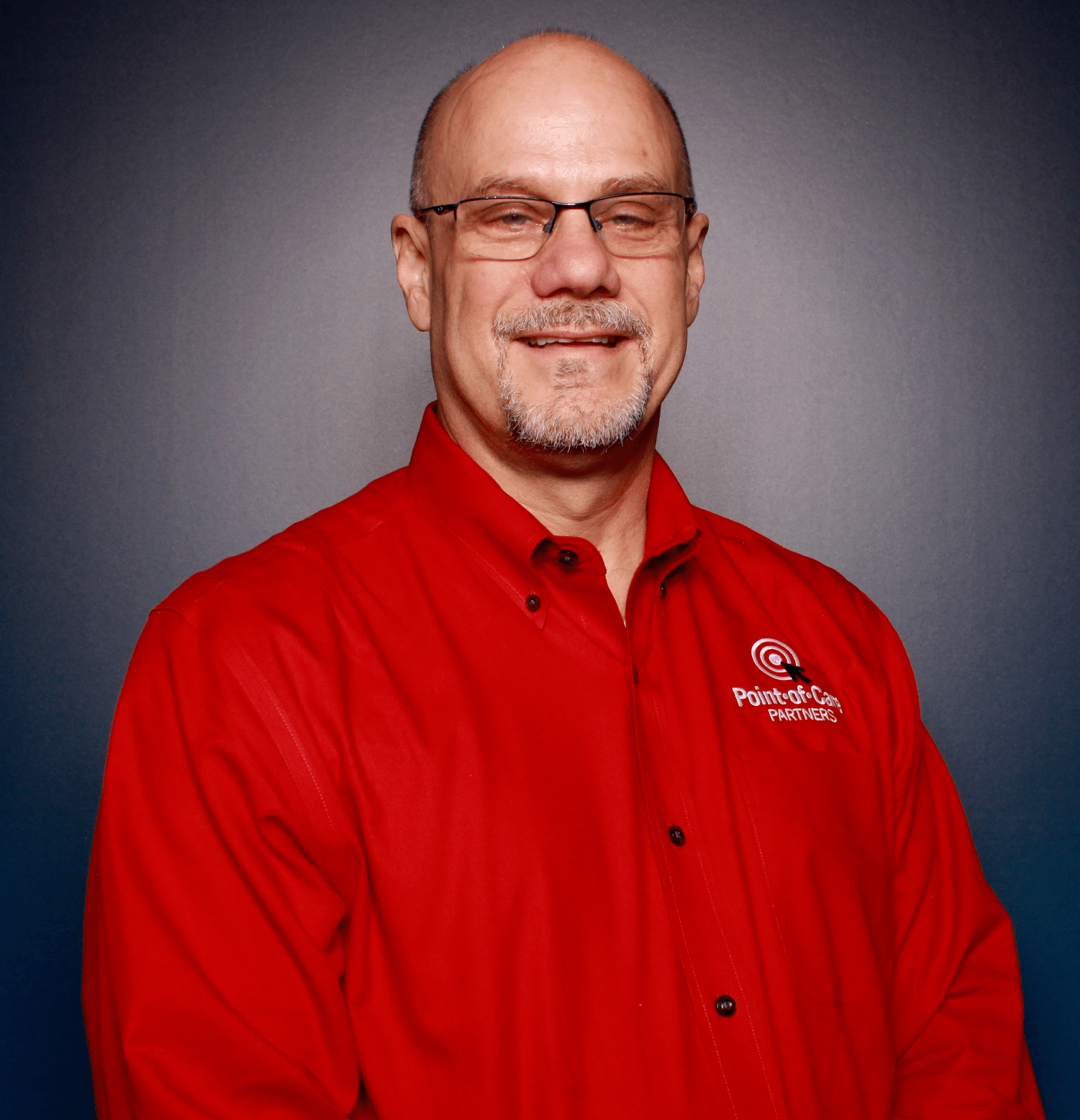 He is considered an expert in health information technology (HIT) and health information exchange (HIE), in general, and one of the nation’s foremost experts in electronic prescribing, in particular. He has developed an extensive network of HIT contacts, and still serves as the executive sponsor of all of POCP’s consulting business. The company’s client list is a “who’s who” of HIT stakeholders in segments such as health plans, pharmacy benefit managers (PBMs), connectivity companies, employers, drug knowledge-base companies, pharmaceutical manufacturers, Federal and State government agencies, ambulatory electronic medical record (aEMRs) and technology companies, providers, integrated delivery networks, and connectivity companies.

Since Mr. Schueth founded POCP in 2003, the company has evolved and his emphasis has shifted from consulting to running the business, though he still spends 30% to 40% of his time consulting. One of those engagements was serving as the project manager for  the Southeastern Michigan (SEMI) ePrescribing Initiative, a coalition of the Health Alliance Plan (HAP), BCBS Michigan, General Motors, Ford, Chrysler, Medco, CVS Caremark and Catalyst Rx. SEMI was highly successful and served as a model for advancing industry use of ePrescribing.

Currently, Mr. Schueth is a member of eHealth Initiative’s Leadership Council. In addition, he is Editor-in-Chief of the ePrescribing State Law Review and leads the NCPDP Prior Authorization  Workflow-to-Transactions Task Group and previously co-led the specialty pharmacy ePrescribing, RxNorm and specialty task groups.  He frequently speaks at conferences, writes extensively about HIT-related issues and is quoted in the national media.

Prior to starting his consulting firm, Mr. Schueth spent 5 years at Merck-Medco (now Express Scripts), where he developed and executed on cutting-edge ePrescribing and point-of-care strategies. Prior to that, Mr. Schueth worked for five years at Integrated Medical Systems, Inc., a pre-Internet health care connectivity company (now the equivalent of health information exchange) wholly owned by Eli Lilly and Company at the time of his departure (now part of WebMD). There he had a variety of responsibilities leading HIE vendor of the era, including a product manager for an early-generation electronic prescribing application, a business development manager responsible for identifying new technology partners, and as a physician sales manager responsible for doubling the organizations’ physician customer base to 50,000.

He has a Master of Science in integrated marketing communications from the Medill School of Journalism at Northwestern University in Evanston, Illinois and a Bachelor of Arts in Journalism from Butler University in Indianapolis, Indiana.